was an Achaemenid prince

Aryobarzanes (in Ancient Greek: Ἀριοβαρζάνης, in Persian: آریو برزن‎; also spelled as Ario Barzan or Aryo Barzan (meaning “exalting the Aryans“); died 330 BC), also known as Aryobarzanes the Brave, was an Achaemenid prince, satrap and a Persian military commander who led a last stand of the Persian army at the Battle of the Persian Gate against Macedonian King Alexander the Great in the winter of 330 BC. 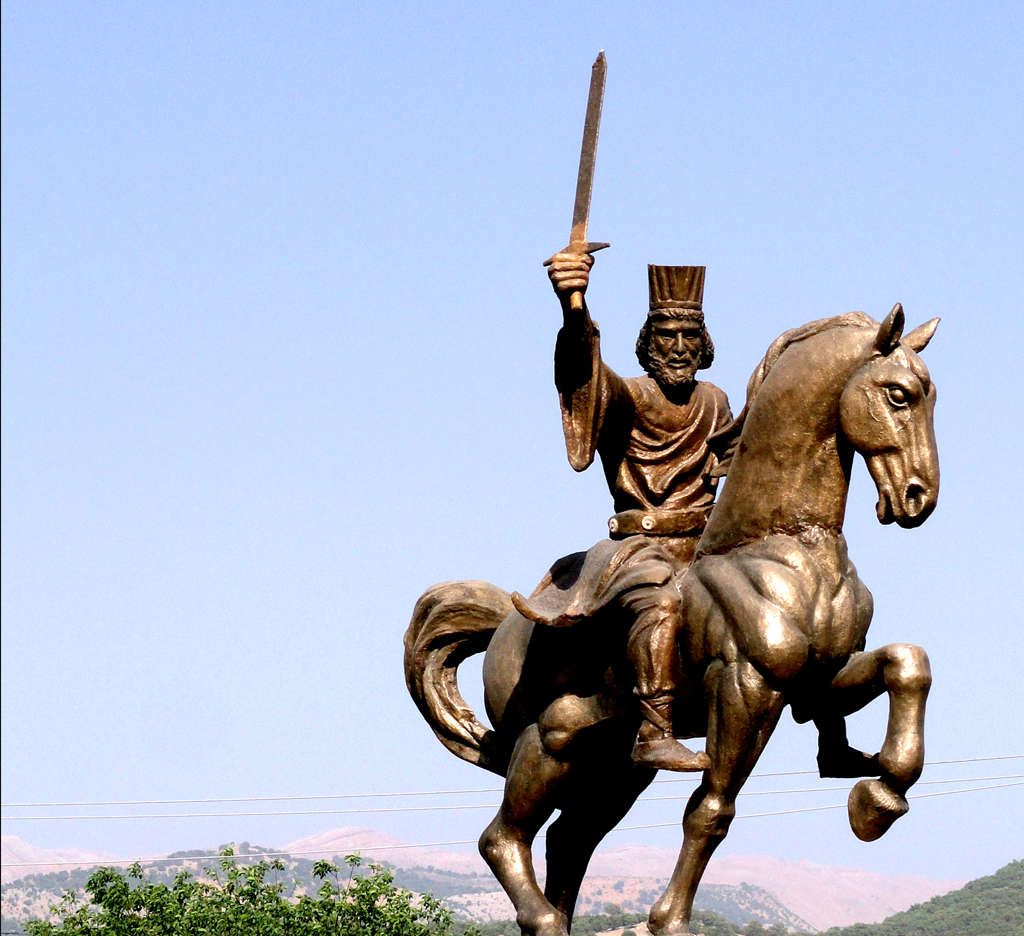